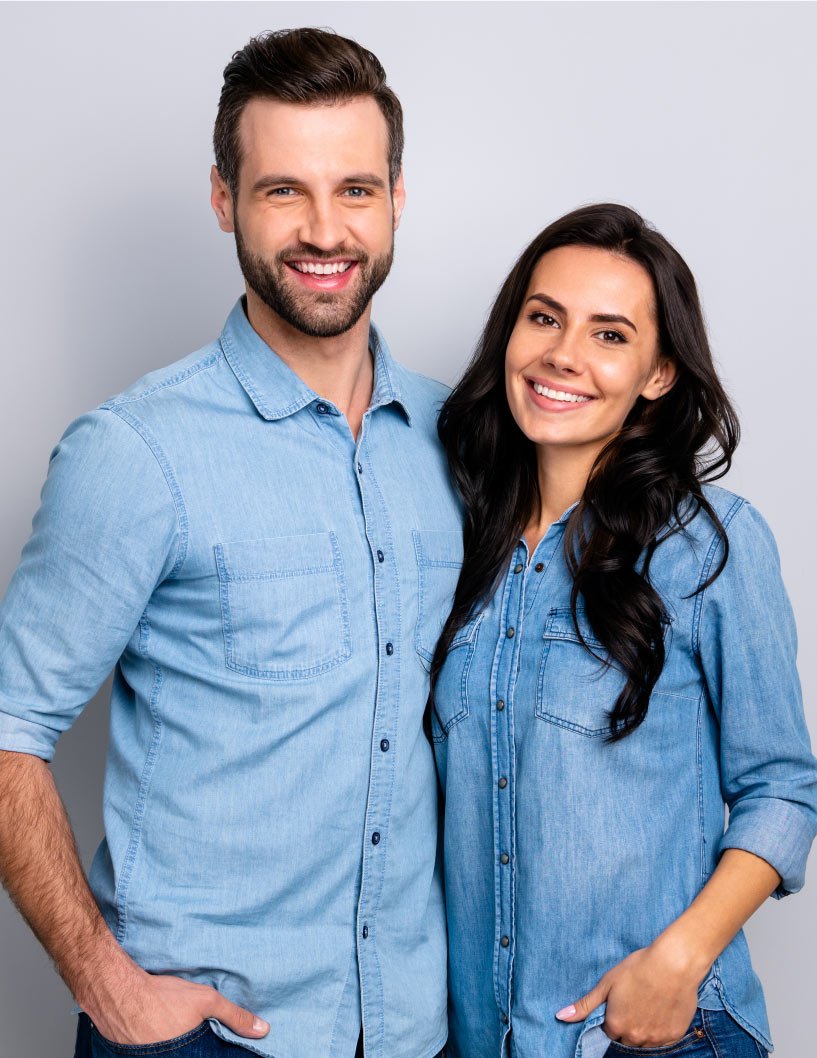 Digestion starts in the mouth with chewing and ends in the small intestine. The mouth is considered the gatekeeper of the gut, making oral hygiene essential for a healthy Gastrointestinal system. GI disorders may lead to chronic, severe conditions and should be diagnosed rapidly. Symptoms must be treated in order to achieve health restoration. According to clinical studies, mastiha prevents & naturally treats GI disorders with no side-effects.

Mastiha with its soothing & anti-inflammatory action provides relief from the heartburn feeling. Mastiha is highly effective in low stomach pH therefore it provides comfort rapidly by reducing the symptoms caused by acid reflux.

Mastiha has been scientifically proven to relief from stomach disorders, dyspepsia and pain. Mastiha is an effective natural ingredient that has the ability to eradicate Helicobacter Pylori and provide comfort. Mastiha is considered a traditional herbal medicine for the treatment of mild dyspeptic disorders.

According to clinical studies, mastiha due to its strong anti-inflammatory action has the ability to eliminate the symptoms of intestinal diseases such as Chron’s Disease, IBS, IBD. In combination with fibres it assists the bowel function.

“Αll disease begins in the gut” 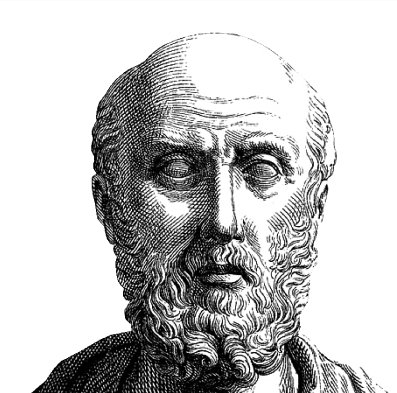 Chios Mastiha (Chios Gum Mastic): A tear that gladdens, scents, comforts, cures! If there was a registered trademark for the island of Chios, that would certainly by the Mastiha tree, this unique gift of the nature, that often in the past had been the apple of discord between the powerful men of each time.

The Mastiha tree is evergreen, it belongs to Anacardiaceae family, gender Pistacia lentiscus L. and it grows mainly on the coasts of the eastern basin of the Mediterranean Sea. From the specific family, only Pistacia Lentiscus var. Chia variety, systematically cultivated in the south part of the island of Chios, produces the choice Mastiha, unique for its therapeutic properties. The combination of the variety of the tree, the soil, the microclimate, the topology and the relief of the region, constitute the “secret” for the exclusivity that characterizes this small nook of our planet. Chios Mastiha is the resinous excretion of the Mastiha tree.

The natural and aromatic resin is excreted in the form of tears from the trunk and the large branches, through cuts on the surface made by means of sharp pointed tools. It remains under the shrub until it solidifies, for 20 days approximately, depending on the weather conditions in the area during summer time (determining factors are the sunlight and the humidity rate of the environment). The solidified product is Chios Mastiha, which is collected, divided into categories depending on the size of the granule. The Mastiha producers wash it up and clean it, before turning it over to the local collective of every village which then forwards it to the Union of Chios Mastiha Producers. Since 1997, Chios Mastiha has been identified as Protected Designation of Origin (PDO).

The exact composition of the Chios Mastiha is not known yet. This unique resin consists of an excellent variety of therapeutic and aromatic ingredients. More specifically, it consists of the following ingredients: natural polymer, volatile and aromatic ingredients that constitute the essential oil, Mastiha oil, terpenic acids, phytosterols, polyphenolic molecules and a large number of other drastic ingredients, some of which are found in nature for the first time. This combination of more than 80 ingredients justifies the multiple uses of Chios Mastiha, not only in the food but also in the health & personal care sector, on a worldwide scale.

Chios Mastiha was recognized in ancient times as much for its distinctive flavor as for its therapeutic properties. Documents show that it was the first natural chewing gum of the ancient world, used to clean the teeth and freshen the breath. It was even used in cosmetology for cleansing the face and body Chios Mastiha was used as an active ingredient in a series of pharmaceutical formulas and nostrums, many of which have been recorded from time to time in international pharmacopeias. Dioscorides (1st century P. C.) physician and botanist from Cilicia, is considered to be “the father of

pharmacology” and he had classified medicines in 5 categories. His book “on medical material” was not surpassed earlier than 16th century. Dioscorides praises the therapeutic properties of Chios Mastiha, mentioning that it helps in the cases of indigestion, in the blood reproduction, in chronic coughing, while at the same time it acts as tranquilizer.

Moreover, he ascertains that the chewing of Mastiha apart from oral hygiene contributes to clean and fresh breath. At another point he mentions Mastiha oil, the essential oil of Mastiha, which used to be applied in multiple ways for affections of the uterus, as mild heating, styptic and lenitive means. In general, from the1st until the 7th century P.C. Mastiha was used by medical practitioners and botanists mainly for the treatment of stomach disorders. In the view of the people at that time, the use of Mastiha contributed to the smooth operation of the gastric and intestinal system.

More specifically and from the various sources results that the Mastiha was used for soothing the pain of the stomach as well as indigestion and stomach disorders (Oribasius, Aetius, Galen, Pilen). In the years that followed, many medical practitioners, pharmacist and botanists of the time make reference to the therapeutic properties of the Mastiha, which they used in order to produce therapeutic formulas, preparations and nostrums.

The use of Mastiha continued to spread successfully during Byzantine times. During medieval times, Mastiha trade in the European Continent flourished mainly due to the medical-pharmaceutical applications. In many European Pharmacopeias of 16th -18th century P.C. (in books containing and cross-checking a multitude of knowledge from pharmacist of the time) comprehensive references are made to the beneficial action of Mastiha in many disorders of human organism. In our time, the scientific community, albeit belatedly but with sound, scientific methodology, has come to corroborate and document the therapeutic actions of Chios Mastiha.

It has now been scientifically proven that Chios Mastiha displays beneficial action against digestive disorders, contributes to oral hygiene, displays significant antimicrobial and anti-inflammatory action, is a natural antioxidant, and also aids in trauma healing and skin regeneration. Today, a series of reports in international medical journals corroborate the historically recorded properties of Chios Mastiha. These bulletins are based on the results of laboratory studies as well as on clinical trials carried out by independent researchers in Greece and abroad, and have revealed that Chios Mastiha possesses unique beneficial and therapeutic properties.